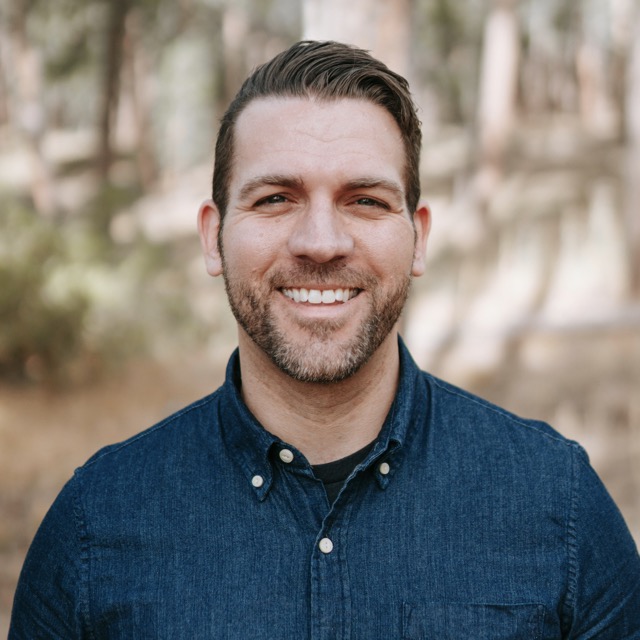 One of the things that surprised me when I first read the New Testament seriously was that it talked so much about a Dark Power in the universe—a mighty evil spirit who was held to be the Power behind death and disease, and sin. The difference is that Christianity thinks this Dark Power was created by God, and was good when he was created, and went wrong. Christianity agrees with Dualism that this universe is at war. But it does not think this is a war between independent powers. It thinks it is a civil war, a rebellion, and that we are living in a part of the universe occupied by the rebel.

Enemy-occupied territory—that is what this world is. Christianity is the story of how the rightful king has landed, you might say landed in disguise, and is calling us all to take part in a great campaign of sabotage.

You May Also Enjoy 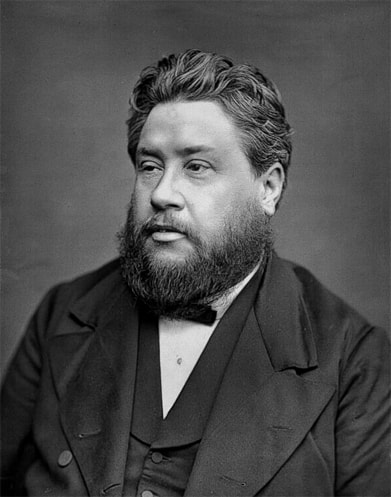 …the very essence of anxious care is the imagining that we are wiser than God, and the thrusting ourselves into his place to do for him that which he has und...

Some of my favorite Logos resources

I love this series.

This website is gold. If you are trying to decide what commentary to buy for a particular book of the Bible, it will provide you the information you need.